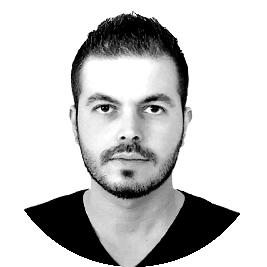 Immigrants and the Positions of Authority.

The Meeting of The Minds, MOFTminds, is the name of a series of events organized by
Litteraturhuset i Bergen and Slam Poetry Bergen. After the vicious killing of George Floyd, May 25th, 2020, and the wave of public rage that spread around the world, MOFTminds started a series of panel discussions about racism. In the third session, I had the opportunity to pose a question to the panel. The question, which is this article’s main topic, came as the following: “According to the Statistisk Sentralbyrå and up to 2020, the percentage of immigrants in Norway is 14.7%. There are 188.757 children of immigrants in Norway, so, 18.2% of the country’s population is made of immigrants and children of immigrants. With that in mind, let us check the Norwegian Parliament, Stortinget. Out of 169 representatives, only 4 are not white ‘ethnic Norwegians’, this is around 2.3%. Also, In Erna Solberg’s government, there is only one out of the 20 ministers who is not a white ethnic Norwegian, this is 5%. My question is: Why are immigrants significantly underrepresented in the highest positions of authority in Norway?”.

I can think of two possible reasons behind this issue, first of which is that this is systemic, in the sense that immigrants are facing a socio-political system that blocks their access to the highest positions of power. According to Kristine Moskvil Thorsen, one of the panel members and the head of migration department in Kirkens Bymisjon Empo, this is an often-asked question. The answers she gets, non-openly, refer to the huge risk in giving such an opportunity to a person ‘who is not yet getting the full picture’, and the society would be questioning ‘what would he/she be bringing to this room?’. It is safer to wait for the second or even third generation to ensure their ‘understanding’ of the society. “Although there is a good number of qualified and interested immigrants who would do just fine if they were given the chance to access the political field.” Kristine continued.

The second reason is what some politicians used to say when asked about this matter: “Immigrants are not willing or not interested in politics”. This raises an important question: why are they not willing to get involved in the political field? By ‘they’ I mean immigrants and their descendants among which the problem inflates. They were born and raised in Norway. They studied in its schools and universities. What makes them different from all other Norwegians? Well, one might think it is because the separated and not-integrated communities they locked themselves in for generations, but again, what made them establish these communities in the first place? Although there are dozens of different answers to each of these questions, I believe there is one common answer to all of them: the lack of the sense of belonging.
According to social psychology, many of the human needs, such as the needs for power, approval, achievement and affiliation, are driven by the need to belong. Thus, involving in politics is an act of belonging, voting is an act of belonging. But when you lose your sense of belonging you tend to isolate yourself from the ‘unwelcoming surrounding’ and create an alternative and more welcoming surrounding.

Am I still innvandrer?
One of the factors behind the lacking sense of belonging lies in the language itself i.e. the literal and conceptual use of the term immigrant ‘innvandrer’. This term locks people, conceptually, in one position all their lives. It ties you to an ever-lasting present based on the past, you are not somebody who once entered, but is constantly entering. Here I would like to tell a story of an interaction between a professor of Nordic languages and an ‘immigrant’ woman. The women called the professor and wanted to discuss the concept of ‘innvandrer’ with somebody proficient in the language. She was born and raised in India but had lived in Norway for many years. She said: “I have lived in Norway for a long time, I know it very well, and I have become a Norwegian citizen. I want to know, am I still innvandrer?”. ‘Yes’ answered the professor, on the basis of the lexical definition of the word. ‘You were born and raised in India, and this makes you an immigrant to Norway’. (Gullestad, Invisible fences)

The problem is that innvandrer today is not only a word in the dictionary, but a powerful concept used to label ‘them’. According to the dictionary, innvandrer includes all those who come from outside Norway, Swedes, Danes and North Americans. But in the media and daily life the word seems to have additional and more restricted meanings, it gives the impression of a third world origin, different values, dark skin and the unskilled or semi-skilled working class. Another problem with this concept is that it is not limited to the immigrants themselves, but it is extended to include their children who were born and raised in Norway. These youngs have a complicated sense of belonging as they feel they are not accepted as ‘ordinary Norwegians’ even by the official statistics which refer to them using terms such as second-generation immigrants or Norwegian-born to immigrant parents.

The problem is that innvandrer today is not only a word in the dictionary, but a powerful concept used to label ‘them’.

My preconception about Norway was inspired by its position at the top of the list of the most egalitarian countries in the entire world, which is why I find the situation on the ground to be surprising. In Invisible Fences: Egalitarianism, Nationalism and Racism, Marianne Gullestad probes deeply in the notion of egalitarianism in the Norwegian context. According to her, the central concept is ‘likhet’, it is the most common translation of ‘equality’. It gives the impression of likeness, similarity or sameness, in the sense that people have to feel that they are more or less the same in order to feel of equal value. It passes that to be used as a common method to confirm the individual value, as you know, we need a control group in order to assess the issue under question. This implies that in order to gain a confirmation of their own individual value people need ‘relevant’ others who are regarded as ‘similar’. This leads to a social model in which similarities are emphasized and pushed forward. In order to be ‘similar’ you have to be seen to be similar. It is not a difficult task to track the emphasis on the similarities in the daily life, it is obvious in clothing choices, internal and external house decorations and so on. The issue with this social model is that it implies that there is a problem when others are seen to be ‘too different’. Their difference turns to become a direct ‘threat’ to my individual value; thus, I tend to avoid them. When the differences are overcomed by avoiding those, who are perceived as ‘too different’, the dividing line between Norwegians and immigrants becomes more obvious. The more obvious the line is, the less belongingness immigrants feel toward society.

Some may suggest a quota system as a quick fix to the issue of underrepresentation of immigrants in the positions of authority, but this is not the solution, this traps us inside the ‘toxic form’ of identity politics. The ideal solution, in my opinion, starts by granting people equal access to the field, this is only possible by resisting the temptation to see politics as a zero-sum game, if immigrants get more rights the locals do not automatically get fewer rights. The idea is to have a socio-political system that is constructive and inclusive rather than destructive and divisive.

Finally, I must say that there are always two sides to every story, this one is definitely not an exception. I would like to redirect my question to you. In your opinion, what are the reasons behind the underrepresentation of immigrants in positions of authority in Norway? 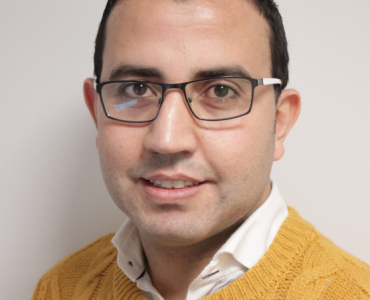 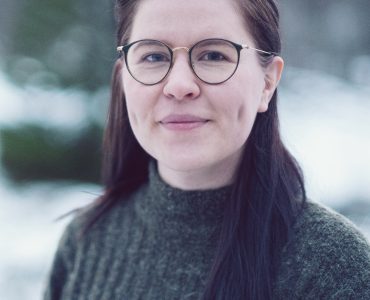 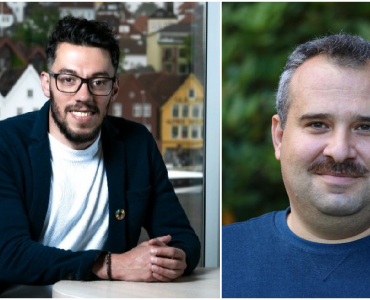 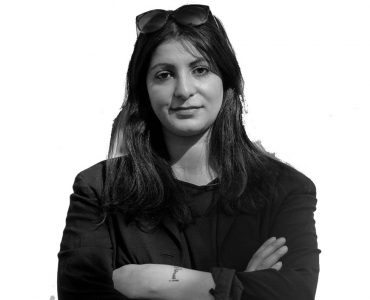 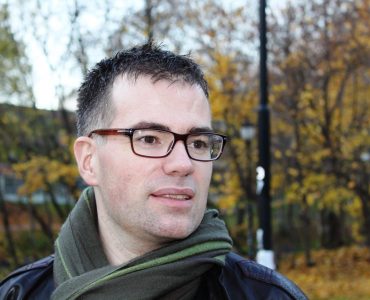 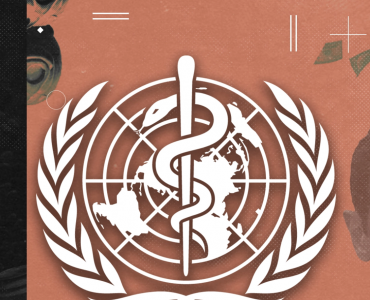